“…I live here too, this OUR chicken and french fries n*gga…” 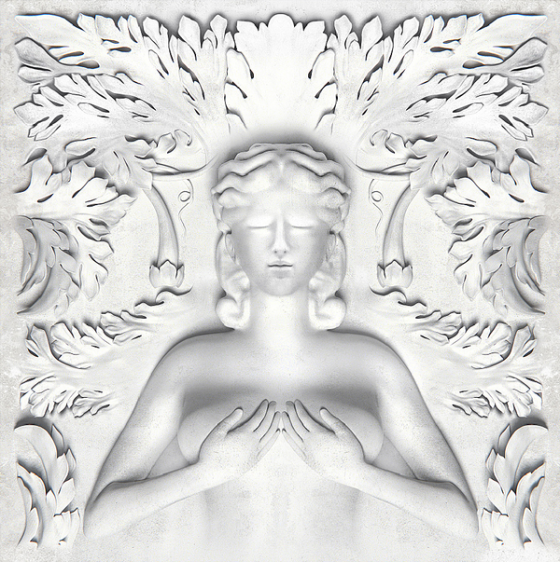 The G.O.O.D. Music compilation, Cruel Summer, is set to drop on September 4th, and Ye gives us the visuals on the artwork. 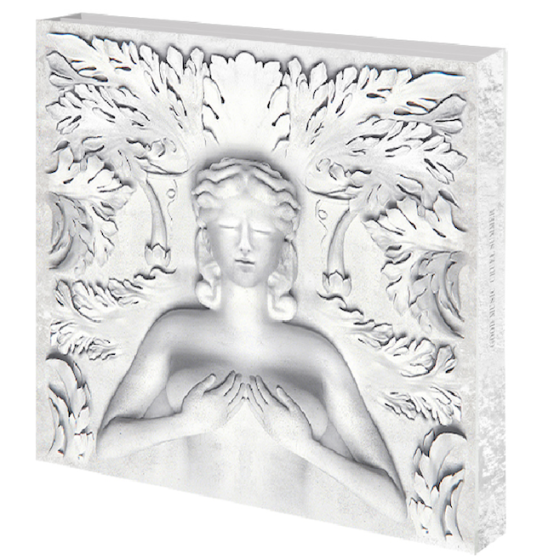 I was contacted by Good Music to record the verse and hook for Kanye’s remix of Chief Keef’s “I Don’t Like”. I said “Cool! have him come by my studio, and I’ll get this done for you.” Anthony replied “The kid is on house arrest. You gotta record him at his house.” I was like no problem, so I called my videographer and bodyguard, and we went to Chief Keef’s grandmas house where he is staying while under house arrest.

I get to the house and set up my equipment. I have everything all set to go ready to record, and Chief Keef didn’t have his verse written yet. Kanye wanted a new verse for the remix. I thought to myself “Oh man! We’re going to be here for a while.” Just as I sit down and get comfortable, he’s already done writing his verse. IT TOOK HIM LITERALLY 3 MINUTES.

This kids got some serious talent. It was a interesting experience bringing a studio to a house, but everything worked out well, and this remix is dope. 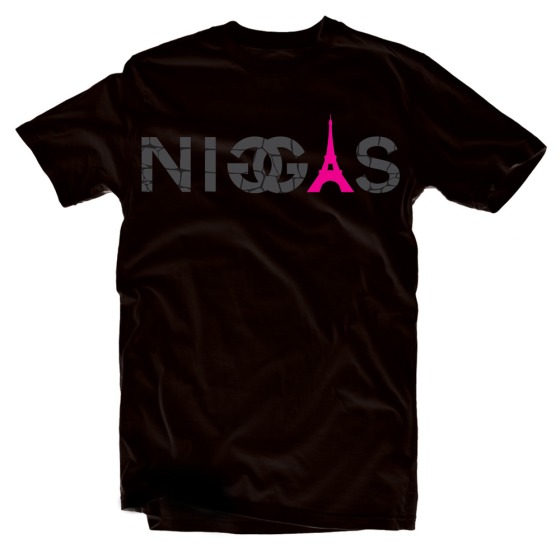 Miami based clothing brand Mahvee, releases a NEW black/pink, Air Yeezy inspired tee. Across the shirt reads, ‘Niggas in Paris‘, with the Gucci logo flipped and the Eiffel Tower. The shirt is dope for so many reasons, besides the Watch the Throne excerpt.

Wiz stops by HOT97 to talk.

Theraflu is speaking ill of Kanye West’s new tune, “Theraflu.” A company rep says, “We in no way endorse or approve of the references or use of the image and likeness of Theraflu in this manner.”
Kanye named the song after the cold medicine because he’s so cold to his enemies they need a big dose. As you probably know by now, the song reveals Kanye’s love for his new GF, Kim Kardashian.
Theraflu reps did not say they would sue the singer, but their statement includes buzz words — image and likeness — that are often used in legal proceedings.
In the statement, the Theraflu rep adds, “Theraflu is an over-the-counter product used to help relieve cold and flu symptoms that millions of consumers rely on.” 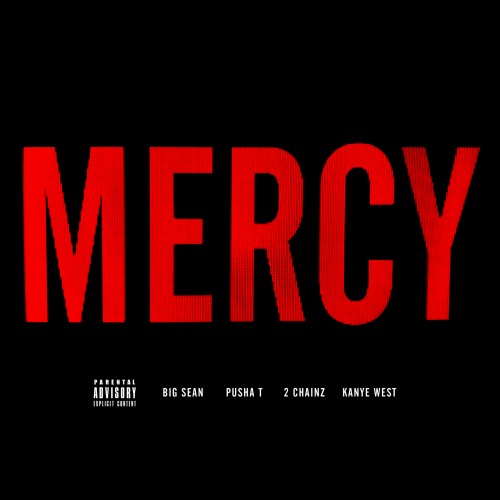 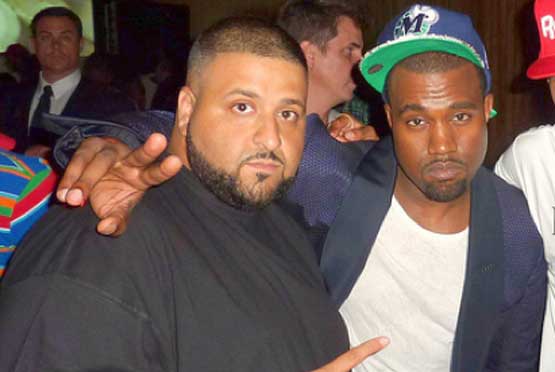 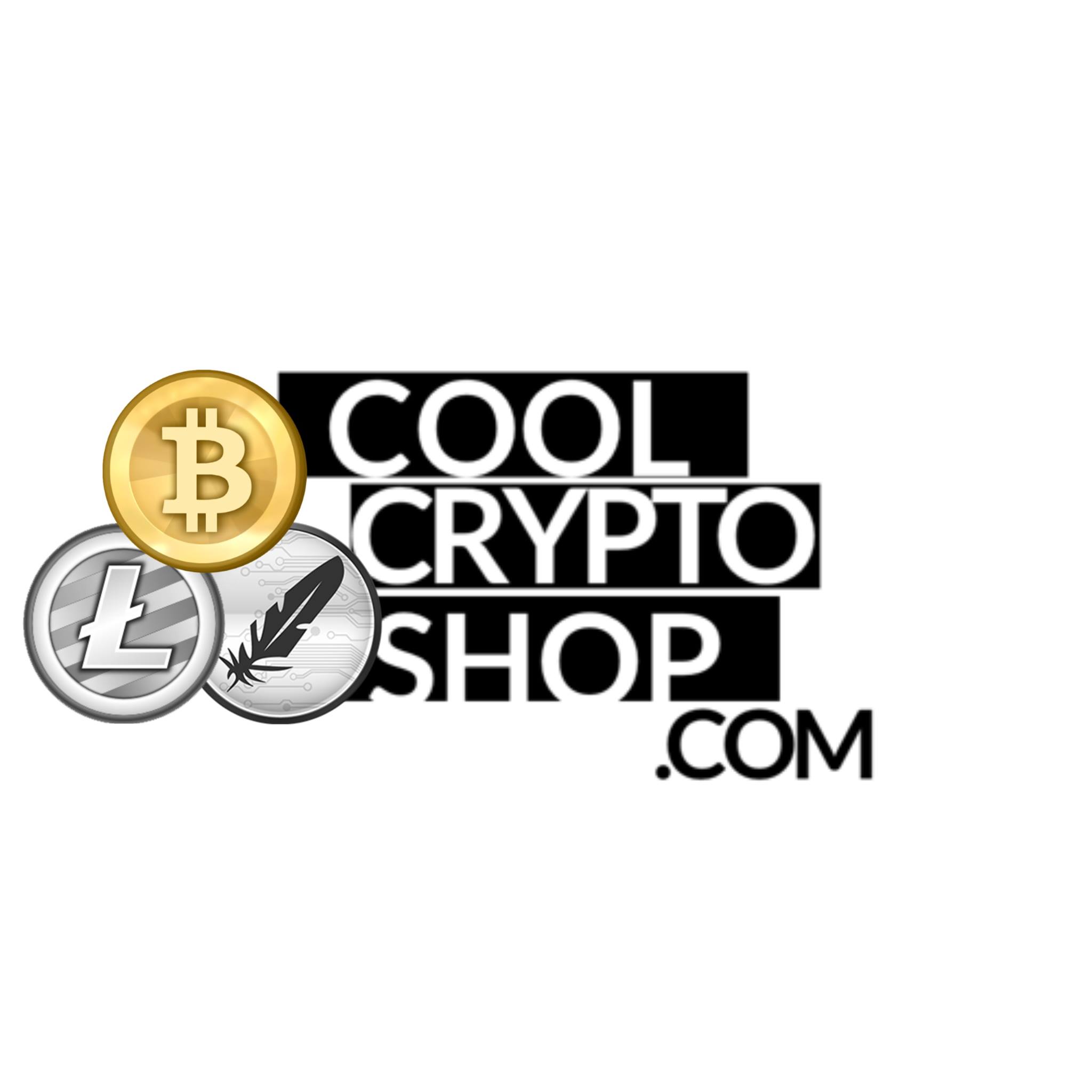